A camping story with the family.

We had been talking about going camping several times but something always came up to where we couldn't go. One time where the kids were very happy not to go was when their grandparents came to visit. What a great several days!

Well, it was now the part of the year where it gets cold out and the kids asked again. I was skeptical because it was supposed to be in high 20's that weekend. Their mother said no outright and I knew there was no changing her mind. I knew neither of them had camped in below freezing temperatures before.

Friday night, I told them to get warm coats and to come outside with me. We were to talk about camping and building a fire.

I walked them about a hundred meters and we stopped. I talked about the need for fire in a survival or lost in the woods situation. We picked up kindling on the way to the fire pit.

(By the way, it was getting pretty cold already.)

We added the kindling and built a fire that had coals. Took about an hour with instruction and all, but I wanted to assess them for going camping in freezing temperatures the next day(50's) / night(got to 27.5 degrees.)

Both troopers. (But they jump in the pool in March too… Kids.)

Mom had all the kids' stuff ready the next day. (Sleeping Bag, Pajamas, lunch) I had packed everything already and had finished in the morning. I brought along several items we now carry to use in a real camping environment. It could have turned into a survival situation.

Of course when we got there mid afternoon, I directed we set up the tent first. Lo and behold, the poles to set up the tent were not there. We had no tent. Great! It was supposed to be 27 degrees that night. (Of course, I'm beating myself up for not checking before hand). [ The old Russian Axiom, "Trust, but Verify."]

When I tell my 11 year old we'll build an improvised shelter, I also bring out the tube tent. I give it to her and tell her to set this up. She grabs it right away and eagerly opens it.

She takes a few minutes to read the directions and begins to set it up. I helped but she figured it out.

We next go to stringing 550 cord between two trees that were about 30 feet apart. We used the poleless tent as a shelter. I positioned the storm flap to close the back and had the opening towards the fire but at an angle to the fire.

My 5 year old was happy to take the responsibility, on her own, pounding random stakes into the ground. She was content, happy, and enjoying being outside.

After the shelter was good, I had the older do the same thing she did the night before. She flaked the magnesium and started to scrape to make a fire. But during scraping she bounced the flakes off the platform. We used our back-up. We used the emergency tinder along with the magnesium stick and started a fire. We positioned logs to form a fire wall to direct heat back towards the tent.

Dinner was hotdogs on newly fashioned sticks and cheese burgers over the grill. After dinner, we had marshmallows.

I had zero complaints about the cold the entire weekend. All except for me. One of my daughters had to have the entire shelter for herself and pushed me out to sleep by the fire.

I got sleep in between adding logs to the fire. No ground cover while they had a thermal blanket underneath them. Warm in front, freezing in back. If you've been there, you know what I mean. Certainly survivable but not comfortable.

Once during the night, the older sister got up to complain about being too warm and had to remove a layer.

Was a great experience for all of us and I wouldn't change it for anything. 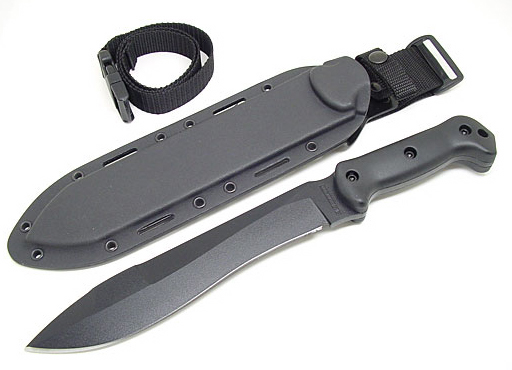